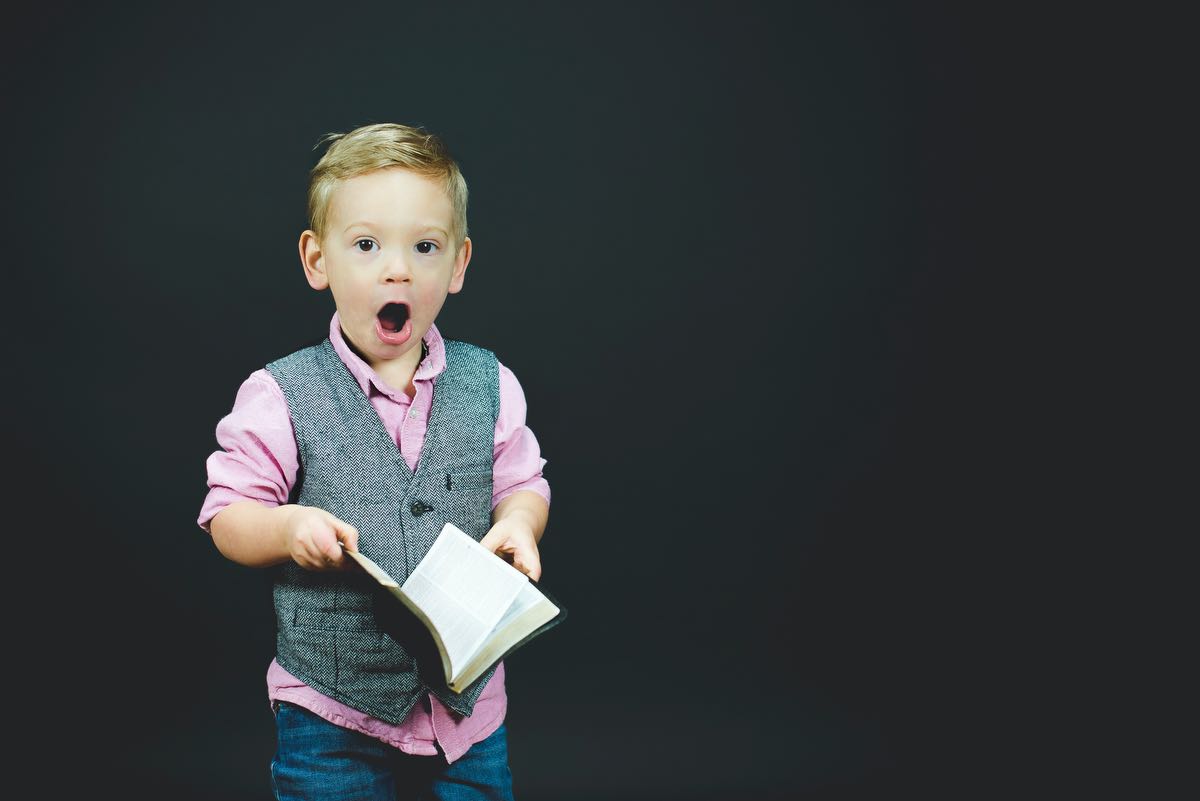 I’ve noticed a tendency in believers, myself included, to misunderstand God’s grace. This is to our own detriment. As a result, grace seems to have become a polarizing topic in recent years. On one side, people say you can’t give too much grace or people will live a life of sin. They say grace must be balanced with the law. This sounds right to our logical minds, but it is far from biblical truth. In fact, the Bible clearly says you can not mix law and grace!1 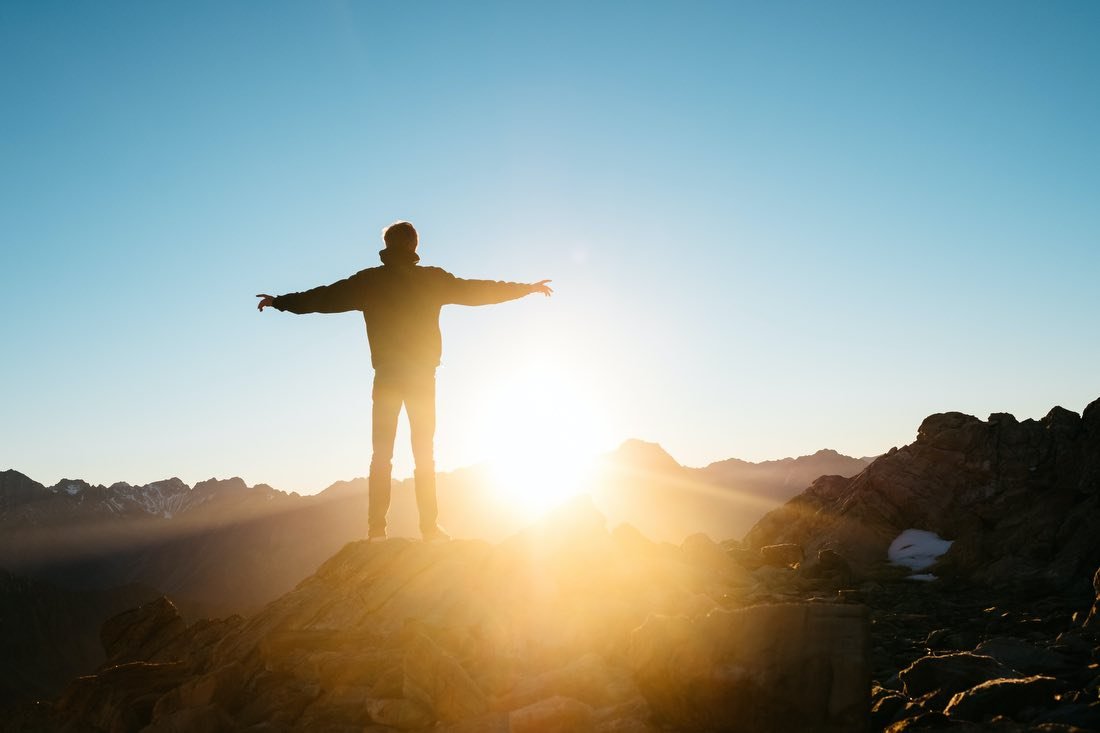 This has been a crazy year… forgive me for stating the obvious. Many of the things people once held dear or found security in have been undermined. Governments seem less stable, political systems are being called into question, physical health has been attacked, among many other things that have destabilized people’s lives. It would be bad enough if this were only true of those outside the church, but it isn’t. Many Christians have also experienced this destabilization effect in their lives. As times seem more and more uncertain, their hope wanes. As we move into the future, it is more important than ever that we learn how to have unshakeable hope!

When you join you'll receive our free weekly newsletter packed with our best content as well as subscriber-only updates and deals.

You're almost done. Now just check your inbox to verify your email address and our best content will start being delivered to you each week!